**DISCLAIMER: MAJOR SPOILERS AHEAD – Continue at your own discretion** 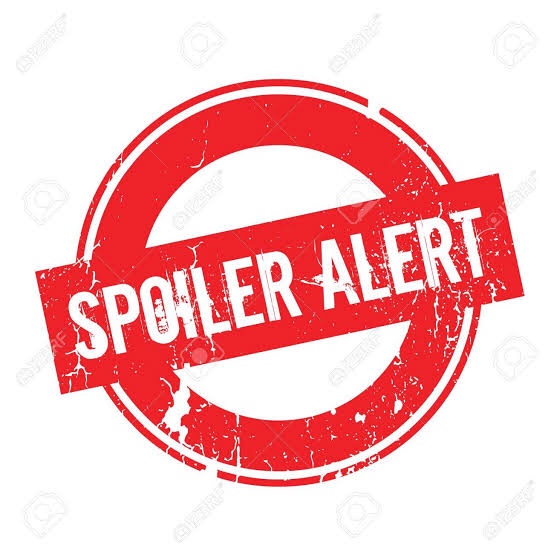 The Full Story So Far:

Plots for the operations jump from “Nicely played” to “How old are you?- 5??

EMERGENCY INTERMISSION: To get this bad taste out of my mouth, I watched the cast appearance on Running Man (Ep 219). Much needed – The cast were super cute and funny! If you havent already seen it – Get going!

Secrets ya’ll 🤦🏽‍♀️ – With all the unfolding of this drama, I am finding myself reviewing my current and past relationships for all the times one party decided to keep something from the other for their own sake, and how it impacted that relationship. HA! Look at that, some deep thinking resulted from a series I’m struggling to finish 😆

Dear Sara/Ahjumma, if you’re trying to hide and NOT be found, how about NOT doing things you would normally do?!! 🙄🤦🏽‍♀️ 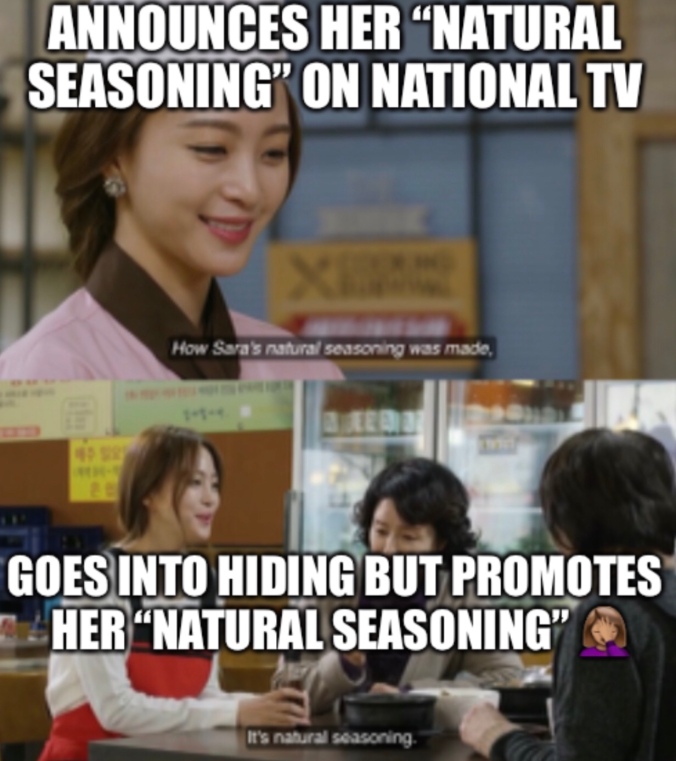 That 3 way race to see who would get to Sara first tho – Intense!

A few more attempts at the World Record for Eye Rolls and we get to Ep.20 – and a complete 360! I couldve watched just this episode and been all “BEST DRAMA EVER!” – but the pain in the back of my eye sockets is a constant reminder of the previous episodes. I wont lie though, had I just watched this episode – I wouldve probably have watched the entire series to fully understand it.

Normally I have an issue with rushed endings but for this one, I find myself at the other end of the spectrum – they couldve cut a lot of the unnecessary frou-frou and made this a shorter series and be like a full series of Ep 20’s.

Now while this drama was extremely painful to watch, I dont hate it completely (😱 IKR!!… maybe it was that Running Man magic?!🤷🏽‍♀️).

I think the last two episodes tied up all the loose ends perfectly (almost too perfectly but who cares). It would’ve been nice to see a bit more of the future for Sara & Han Tae-hee but I’ll survive all the same with how it ended.

🥰Lee Kang-joon’s father, Lee Jung-sik (the only decent person in this messed up family)

❤️ And the true Heroine of this series; Sa Geum-Ran (Ha Jae-Suk) – she’s so cute!

I will probably never re-watch this series but the soundtrack was cute – one song in particular always tugged the heartstring: 바라보기 – Just Looking by 엠씨다백스 – M.C The Max ❤️