Slightly different kind of Kdrama Ria-View/RIActions this time, I’m in the middle of some in depth Studies and still enjoying my kdramas on the side. I would normally provide genres, cast members and so forth but for the next few (possibly longer) Ria-views or RIActions, I’ll just forgo these in an attempt to commit more time to my Studies. That being said, here we go;

Ep 1 – Yaaasss, we have all the makings of a feel good rom/com. Can’t wait! Lee Sun Gyun’s voice is buttery goodness ya’ll, I fell in love with his voice in Coffee Prince – He looks so cute as a Chef, YES, CHEF! Cute, however, is not the word I would use to describe the monstrosity on our main heroine’s head. If that thing is a wig – it needs to be burnt… to a crisp… and buried where noone will ever find it! Lol

Ep.2 – Chef, please stop yelling, You’re gonna pop a vein! 😱 Wooooooaahh wait, is that’s the ex-girlfriend?!!! Nooooo… HOLD ON! Is she supposed to be the competition for our heroine?! Come on, how is that even a fair competition?!

😖 I swear I’m gonna stab Goldfish in the neck with that fork if she doesnt stop scrapping it against that frypan! – Luckily, Team Italy F3 saved your neck missy! 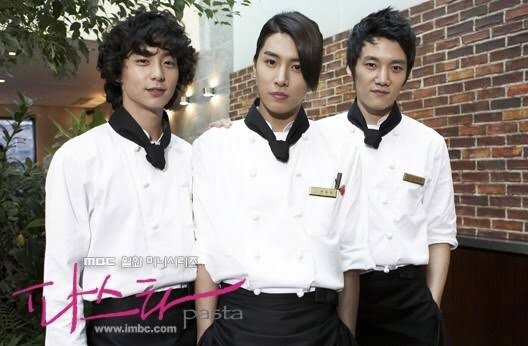 We finally know the back story for the animosity towards the ex-girlfriend… man, she did him wrong but I still find myself conflicted – part of me wants him to be done with her and move on but the other part is loving the chemistry they have as cooks, it could be sizzling enough to keep me watching this drama.

Its taken me almost 8 episodes but I’m finally able to stop freakin out over how much President San and Pasta Chef Woo Doek look so alike – I was tripping out ya’ll!

Side-note: I shipped Choi Jin Hyuk (Pasta Chef) so badly in Gu Family Book that I stopped watching it after he “left” lol and it remains unfinished to date – you can’t say I’m not loyal 😆 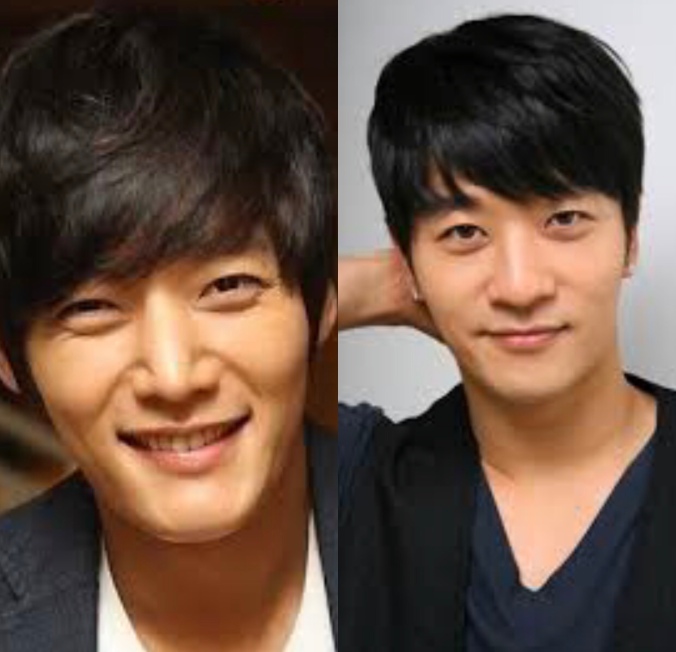 And while were on the subject of feeling off; the President’s sister going after Phillip is slightly disturbing. Now normally, as an older woman myself (ahem lol), I’d be heading the cheer squad for our drama cougar but I dont know, I just feel violated for him somehow 🥴

10 more episodes? Why is this drama so long?!